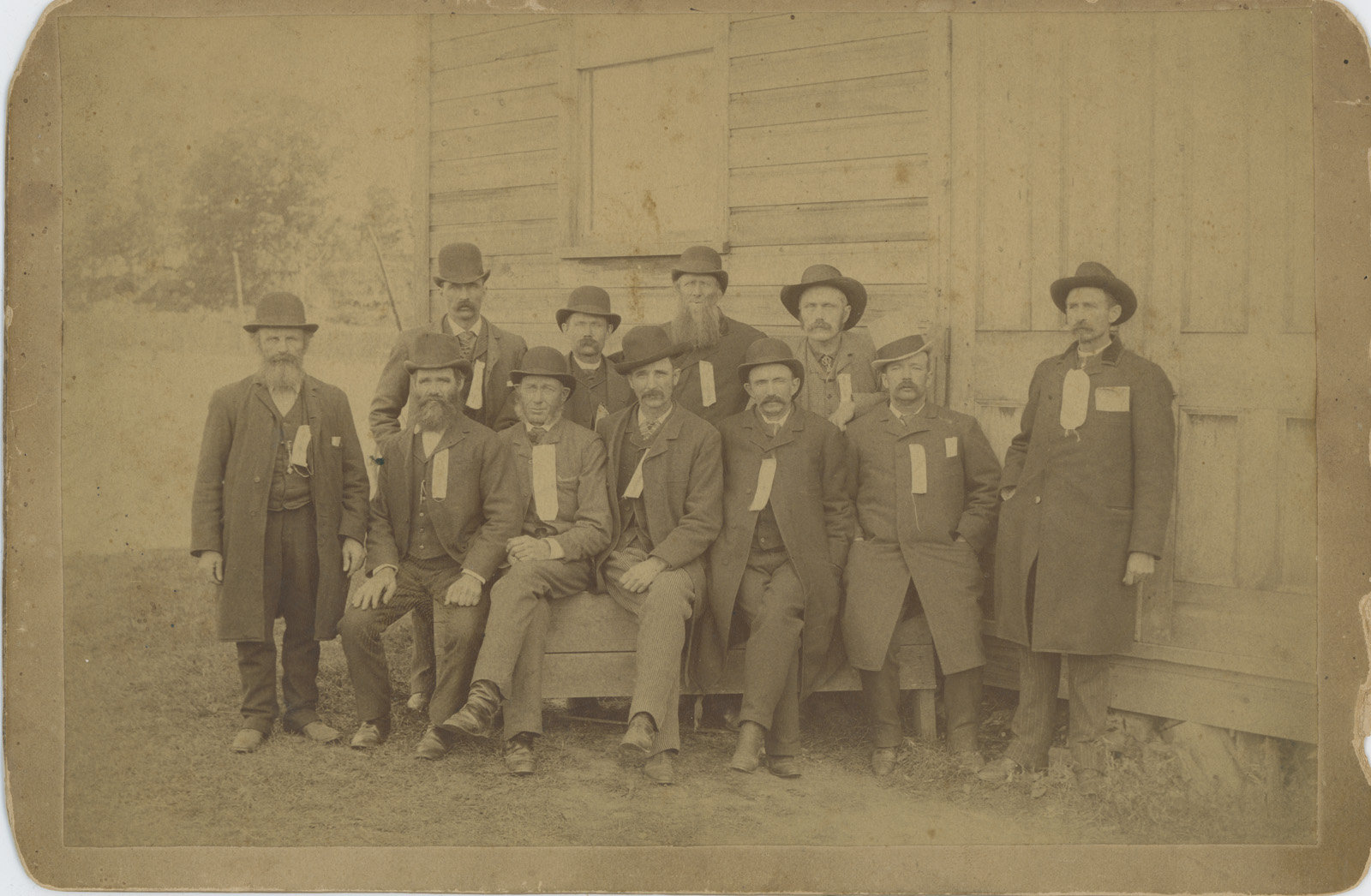 Photo: 1890 Board of Directors; 60th Anniversary

Established in 1830, Delta Fair is one of Ontario’s oldest continuously operating agricultural fairs.

With 39 prominent farmers and businessmen of Leeds County in attendance, the foundational meeting was held at the home of Joseph Derbyshire in Farmersville (now Athens) on June 10th, 1830. The Honourable Charles Jones, a pioneer merchant, miller and Member of the Upper Canada Legislative Council became the first elected President. Jones was born in 1781 and died in Brockville in 1840 after serving the Society as President for ten years.

The inaugural fair was held in Farmersville with several farmers from seven neighbouring townships exhibiting their stock and produce. Following a three-year period, the fair was moved to Gananoque which allowed farmers from each section of the County to participate without a great travelling distance being realized. The fair rotated throughout Leeds County for the next twenty-six years until 1856 when it became permanently lodged in Beverley (now Delta).

The existing fair grounds were purchased from William George Morris (farmer and merchant) and his wife Eliza Jane Morris (school teacher) in 1911 for the sum of $1,600.00.  Prior to this date, the grounds which formed a part of the original Thomas Morris farm, were leased from the Morris family.

As the fair grew in size and popularity, the Society purchased additional parcels of land adjacent to the grounds on William Street from Dr. Hans Jacobs in both 1987 and 1993. The additional land allowed for the creation of a parking lot and a horse show ring. While the fair has been held in July, August and September, the fair settled into a new four day Thursday to Sunday program in July of 2000. 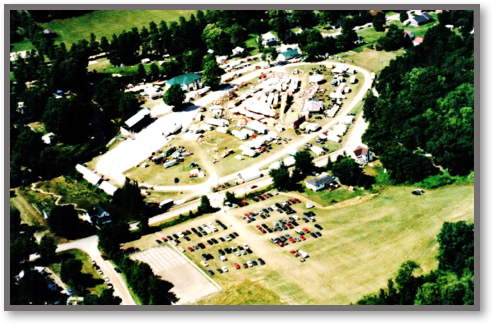 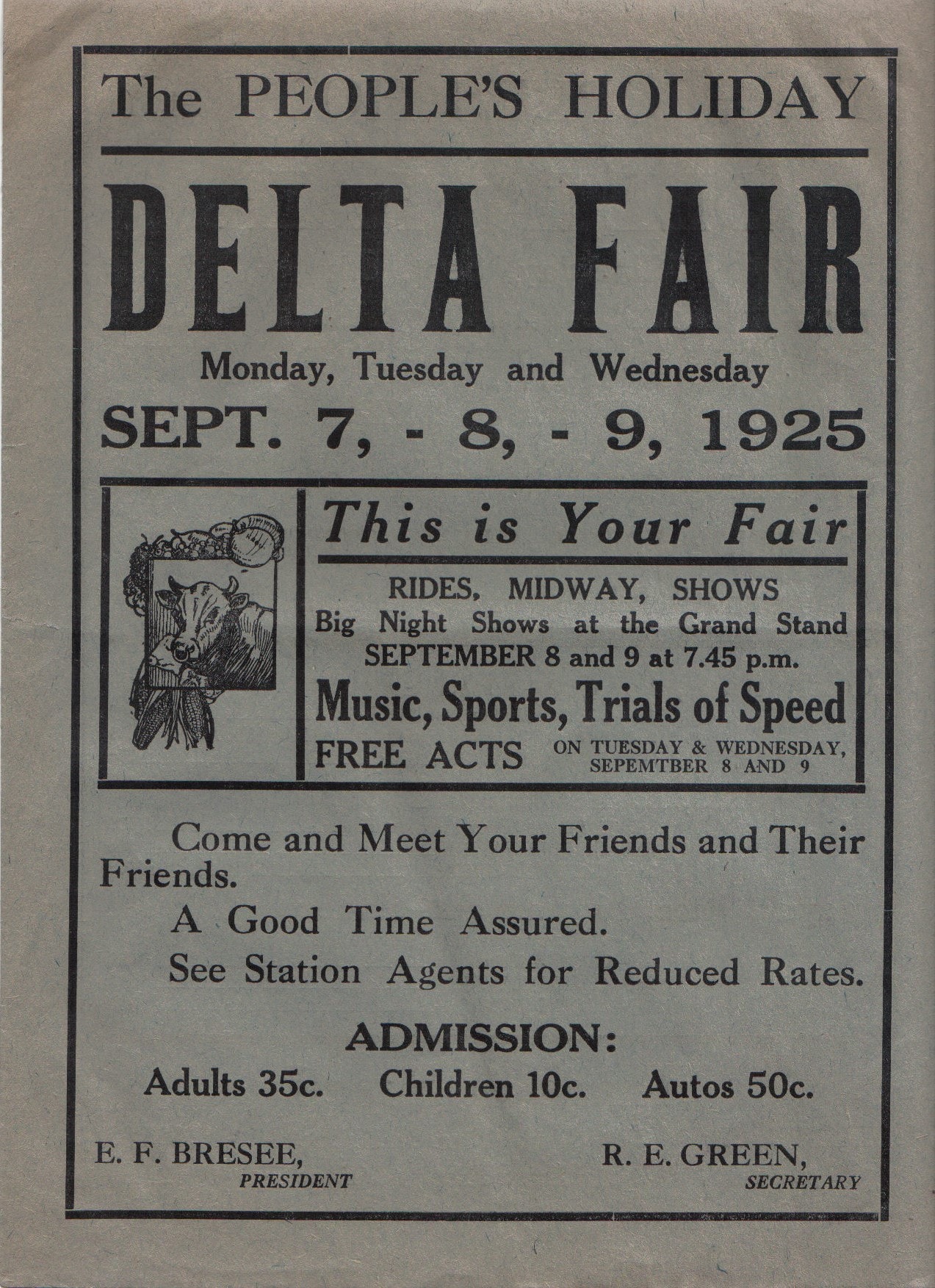